As a Holistic Health Coach, I often get asked about GM Food or Genetically Modified Foods or “GMO’s”. Some of you may recognize the names, but have questions like my clients. Here are some basics I gathered from the Non-GMO Project and from those who have lectured at IIN.

GMOs (or “genetically modified organisms”) are living organisms whose genetic material has been artificially manipulated in a laboratory through genetic engineering. This science creates combinations of plant, animal, bacteria and viral genes that do not occur in nature or through traditional cross-breeding methods.

The combinations have been said to be unstable. Almost  all commercial GMOs are engineered to withstand direct application of herbicide and/or to produce an insecticide. GM seeds contain a toxin known as “BT-toxin”. BT stands for Bacillus Thuringiensis which is a bacteria that produces proteins that are toxic to insects.

It is in the same family of food poisoning bacteria. The proteins cause small holes in the insect’s cell membranes of the intestines eventually killing them.

2. What is the history of GMOs?

In 1973 a Standford Student has the idea of a man-made DNA and by 1975 some biologists, lawywers and doctors were setting safety guidelines. In 1980 the first GMO was patented and by 1994 GMO hit grocery stores.

The intent at the time was to find a way to produce agricultural food that could withstand drought, weeds and unwanted bugs. Monsanto is the leading GM company worldwide and states that their seeds are a solution to future problems regarding food shortages.

They state that GM seeds are resiliant against climate changes. Today there are 10 top companies that own the GM seeds planted here in America and a few other countries. American soil plants and sells the most amount of GM seeds worldwide.

Most other developed nations do not consider GMOs to be safe. There are over 60 countries around the world, including Australia, Japan, and all of the countries in the European Union, that have significant restrictions or bans on the production and sale of GMOs. New Zealand won’t even allow them to be planted in their soil.

When it comes to safety, it should be explained that the US and other developed countries have a different thought.   The US says, “Prove to us this is unsafe, and we will stop it.”

The other developed countries say, “Prove to us this is safe and we will use it.”. Currently, there have been no human tests done on the effects of GMOs to determine if they are safe.

In the U.S., the government has approved GMOs based on studies conducted by the same corporations that created them and profit from their sale.

There are many studies that link GMO’s to digestive issues, respiratory issues, such as Asthma as well as immune issues. These studies were done with animals and food diet with GMO and non-GMO foods with humans.

Studies with live animals that were experiencing disease and sickness were given non-GMO food and it reversed the problems within 2 days. Almost all commercial beef is fed GM corn.

In the U.S., GMOs are in as much as 80% of conventional processed food.  (See www.nongmoproject.org for a list of those products)

The BT-Toxin in humans has been known to aggressively harm the digestive cells and have toxic effects on the lungs and other organs. It does not exit the body, but rather stays within the system causing further damage. Many believe this is why there are many cases of leaky gut syndrome and respiratory problems among all aged Americans.

Eating GM foods and its safety is something to be considered for everyone and especially those experiencing disease and illnesses.

64 countries require GM foods to be labeled with warnings. The US is NOT one of them.

Unfortunately, even though polls consistently show that a significant majority of Americans want to know if the food they’re purchasing contains GMOs, the large biotech lobby has succeeded in keeping this information from the public.

In the absence of mandatory labeling, the Non-GMO Project was created to give consumers the informed choice they deserve.

“The Non-GMO Project is a non-profit organization with a mission of protecting the non-GMO food supply and giving consumers an informed choice. They offer North America’s ONLY third party verification for products produced according to rigorous best practices for GMO avoidance. “

(for more info, go to www.nongmoproject.org)

5. What are the impacts of GMOs on the environment?

Over 80% of all GMOs grown worldwide are engineered for herbicide tolerance. As a result, use of toxic herbicides like Roundup has increased 15 times since GMOs were introduced.

Many Farm crops are dependant upon Bees and Butterflies for pollination. But GM crops are particularly toxic to  bees and especially the Monarch Butterfly. Many birds are harmed due to the toxicity of the pesticides as well.

GMO crops are responsible for the emergence of “superweeds” and “superbugs”.  They are resistant to the herbicides and can only be killed with more powerful toxic poisons like 2,4-D (a major ingredient in Agent Orange). GMOs are a direct extension of chemical agriculture, and are developed and sold by the world’s biggest chemical companies.

The long-term impacts of GMOs are unknown, and once released into the environment these novel organisms cannot be recalled.

6. How do GMOs affect farmers?

Because GMOs are novel life forms, biotechnology companies have been able to obtain patents with which to restrict their use.

As a result, the companies that make GMOs now have the power to sue farmers whose fields are contaminated with GMOs, even when it is the result of inevitable drift from neighboring fields.

GMOs therefore pose a serious threat to farmer sovereignty and to the national food security of any country where they are grown, including the United States.

Currently commercialized GM crops in the U.S. include:

(Number in parentheses represents the estimated percent that is genetically modified.)

Read Labels! If it contains any of the crops listed above in its ingredients, avoid it.

Choose food and products that are Non-GMO Project Verified!

One of the easiest steps to eating real food is to avoid GMO’s.  Take one month and discover how avoiding GMO’s will affect your everyday health and let us know!

I am a wife, mom of 4, friend and neighbor and understand how hard it can be to implement health in our busy lives! I am an Integrative Holistic Health Coach and passionate about empowering others towards wellness in their everyday lives! 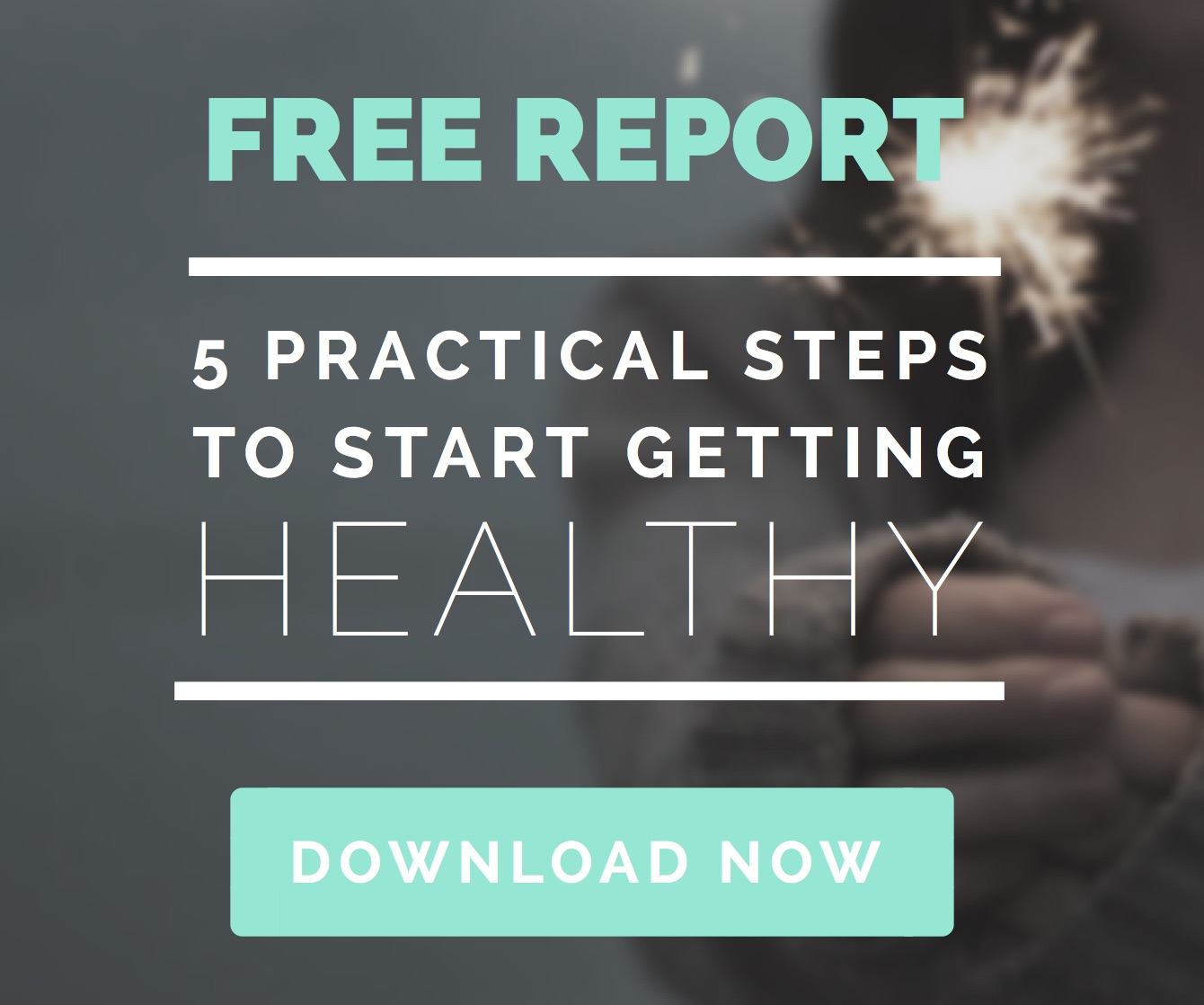